API as a package: Testing 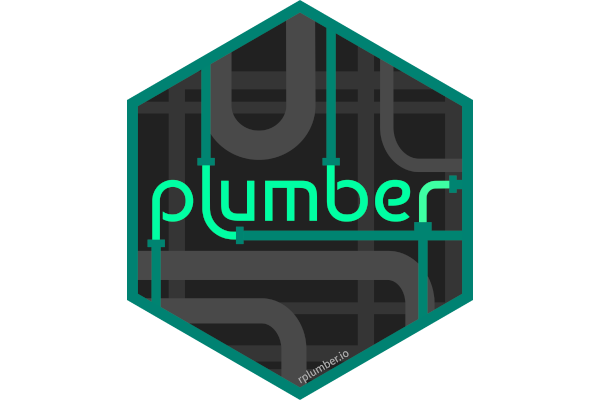 This is part the final part of our three part series

This blog post is a follow on to our API as a package series, which looks to expand on the topic of testing {plumber} API applications within the package structure leveraging {testthat}. As a reminder of the situation, so far we have an R package that defines functions that will be used as endpoints in a {plumber} API application. The API routes defined via {plumber} decorators in inst simply map the package functions to URLs.

The three stages of testing

The intended structure of the API as a package setup is to encourage a particular, consistent, composition of code for each exposed endpoint. That is:

With that, we believe that this induces three levels of testing to consider:

Consider a POST endpoint that will sum the numeric contents of objects. For simplicity, we will consider only requests that send valid JSON objects, however there are a few scenarios that might arise:

and add a plumber annotation in inst/extdata/api/routes/example.R

which exposes our sum function on the URL <root_of_api>/example/sum.

With the above example we are now ready to start writing some tests. There are a few elements which are likely to be common when wanting to test endpoints of an API application:

The {testthat} package for R has utilities that make defining and using common structures like this easy. A tests/testthat/setup.R script will run before any tests are constructed, here we can put together the setup and subsequent tear down for a running API instance, for our cookieCutter example package being built as part of this series this might look like

With this, as our test suite runs, we can send requests to our API at the following url pattern, http://0.0.0.0:{port}{endpoint}.

Similarly, {testthat} allows for defining helper functions for the purposes of your test-suite. Any file with “helper” at the beginning of the name in your testthat directory will be executed before your tests run. We might use this to define some helper functions which will allow us to send requests easily and create mock objects, as well as some other things.

One of the things that we like to do, inspired by the pytest-datadir plugin for the python testing framework, pytest, is have numerous test cases stored as data files. This makes it easy to run your tests against many examples, as well as to add new ones that should be tested in future. With that our final helper function might be

With all of the setup work done (at least we only need to do that once) we will finally write tests to address the three types identified earlier in the article. We identified three scenarios for JSON we might receive, so we can go ahead and stick those in a data folder within our test directory.

Our test script for this endpoint then, will iterate through the files in this directory and:

With that we have a setup for our test suite that takes care of a number of common elements, which can of course be expanded for other HTTP methods, data types etc; and a consistent approach to testing many cases at the API service level, serialization/parsing and logic level. As with the other posts in this series a dedicated package example is available in our blogs repo.