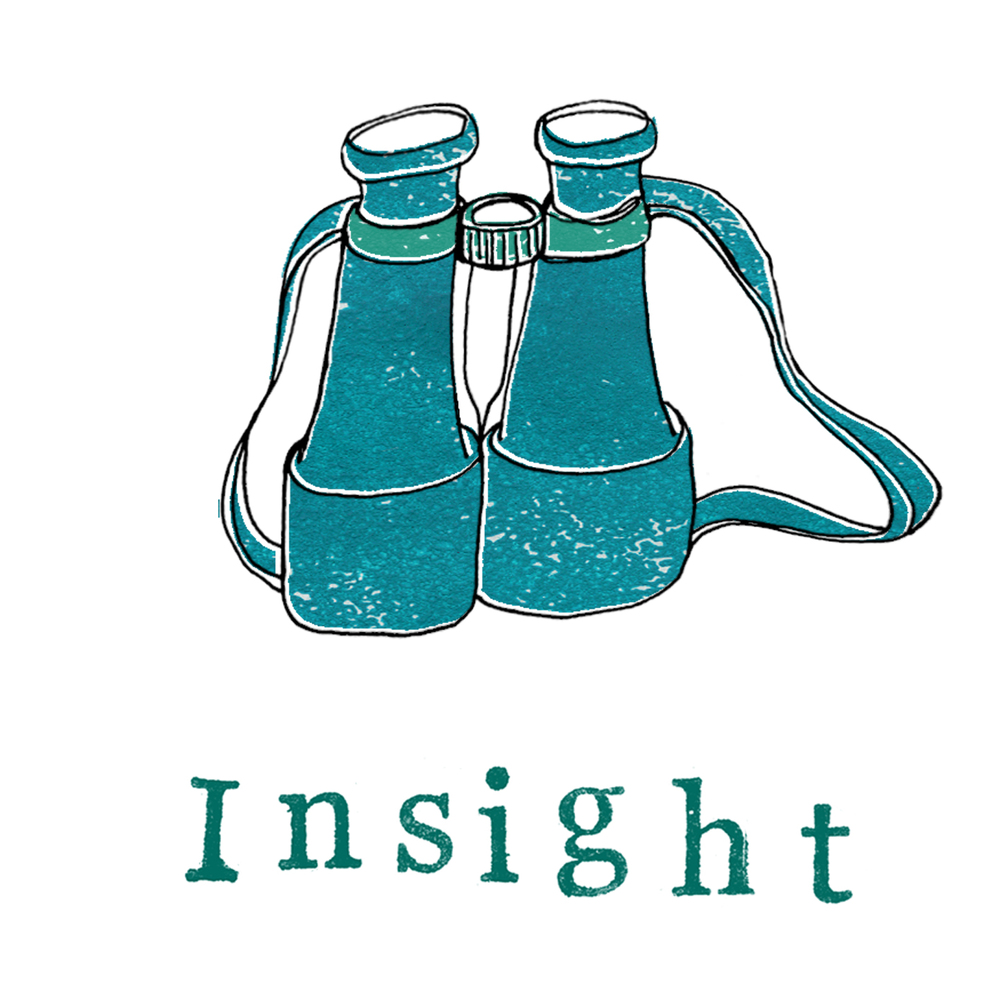 Every time R starts, it runs through a couple of R scripts. One of these scripts is the .Rprofile. This allows users to customise their particular set-up. However, some care has to be taken, as if this script is broken, this can cause R to break. If this happens, just delete the script!

Full details of how the .Rprofile works can be found in my book with Robin on Efficient R programming. However, roughly R will look for a file called .Rprofile first in your current working directory, then in your home area. Crucially, it will only load the first file found. This means you can have per project Rprofile.

A few months ago, I noticed my Rprofile was becoming increasing untidy, so I bundled it up into a single, opinionated, package. This also made it easier for me to switch between computers. Last week, there was an interesting twitter thread on customising your .Rprofile started by Kara Woo. The thread became popular with lots of great suggestions on neat customisations. This also provided the impetus to write this post.

You can install the package from GitHub with:

You can make simple customisations to your R prompt using options(), but for extra bling I use the the {prompt} package.

As the RStudio console already has alot of nice features, e.g. syntax highlighting, a distinction needs to be made between the RStudio Console and running R in the terminal. So in .Rprofile I’ve got some logic to detect where I’m running R (in my .Rprofile) and adjust accordingly.

If you use R a lot, you want to minimise noise. I used to have the {fortunes} package display a fortune in my profile, but this got repetitive. Then I tried grabbing stuff from twitter, but this slowed everything down when the wifi was poor.

If anyone wants to expand the Linux only functions to Windows and Macs, please submit a pull request!

It’s always dangerous to load functions in your start-up script, so I’ve only included functions I’m fairly sure won’t be used in a script.

The set_startup_options() function sets better (in my opinion) set of start-up options. These include

Open your .Rprofile, e.g. file.edit("~/.Rprofile") and customise however you want. Here’s an example