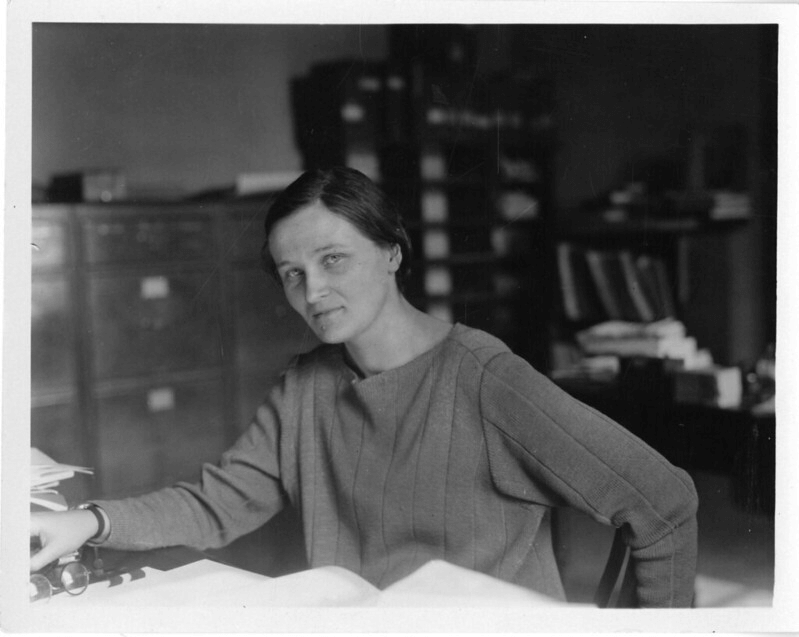 When starting out for a PhD, we all think (or at least wish) that we are going to make a paradigm shifting discovery. Unfortunately, this is usually not the case, but it has been known to happen.

In 1925, Cecilia Payne obtained a PhD with her thesis entitled “Stellar Atmospheres: A contribution to the observational study of high temperature in the reversing layers of stars.”

Prior to this work it had been generally accepted that stars were just bigger, hotter versions of earth, made of all the same stuff. By looking at the spectra of light coming from the sun, Cecilia Payne discovered that they are actually made of hydrogen and helium, and that hydrogen is in fact one million times more abundant than on earth, which drastically changed our view of the Universe and it’s formation.

Despite her thesis being described as “undoubtedly the most brilliant PhD thesis ever written in astronomy,” she doubted the legitimacy of her discovery because it went against the general beliefs of the time, describing her own findings as “spurious” – impostor syndrome gets to us all!

At the time of submitting her PhD thesis, Harvard University did not award doctorates to women – so instead, she became the first person to be awarded a doctorate from Radcliffe College of Harvard University. This is very reminiscent of her experience as an undergraduate at Cambridge University, who also did not award degrees to women, so despite doing all of the work required she was never awarded her degree in physics and chemistry.

Later, Otto Struve, the person who spoke so highly of her thesis, came to the same conclusion as Payne-Gaposchkin through his own investigations, and while he did acknowledge her in the publications of his findings, he is usually the one credited with this amazing discovery.

We’re lucky today that issues like this are far less prevalent – however, all is still not equal in the scientific world, with recent estimates giving approximately 258 years until gender equality is reached for physics in particular.

My hope is that by shining a light on these excellent role models, I will be able to start conversations about gender equality in the sciences, how we’ve grown and where we still need to improve, as well hopefully inspiring the next generation of scientists to get out there and discover!