The Fair Work Convention, set up by the Scottish government, acts as an advisory body to Scottish Ministers. The requirement was the creation of an R-Shiny application for public consumption which allows policymakers, ministers and members of the public to explore the current status of key indicators within the Fair Work Measurement Framework. The resultant application would then be handed back to the Scottish Government.

Jumping Rivers developed an R Shiny dashboard solution for the exploration of data. The menu-driven interface gave an intuitive navigation experience around the various topics and performance indicators. Each indicator could be broken down fully flexibly by a host of characteristics, with visualisation types updated to suit. The dashboard also allowed the download of any of the visualised aggregated data from within the GUI. Custom-built reports can be created via the addition of chosen graphics and data to a selected list, providing a fully flexible printable report generator.

Raw data was processed and entered into a database for long term storage. For the purpose of the dashboard, a separate data cache was built for aggregated data. This allowed efficient retrieval of aggregate data, allowing the dashboard solution to be scalable.

As sensitive data was being manipulated and displayed, there was both a legal and ethical obligation to ensure good data practices. The intermediate data layer removed the direct dependency between the dashboard front end and the individual level database.

The ultimate goal of the project was for the Scottish Government to take ownership of the project. This was achieved in two ways. First, the R dashboard was built using a reproducible and transparent packaging system. Second, we prepared general training on the technologies and bespoke training on the actual dashboard. 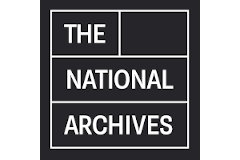 Jumping Rivers created a feature rich, bespoke Shiny dashboard through a series of development and user testing sprints. Custom widgets were created using React, to give a tailored application. Using a combination of continuous integration and deployment, the dashboard was deployed directly to shinyapps.io via GitHub.

Read more about The National Archives

Jumping Rivers created a data pipeline and visualisation dashboard for public and policy maker consumption. The aim was to increase transparency and encourage positive change to the workplace environment. The application allows exploration of key performance indicators stratified by a host of protected characteristics. 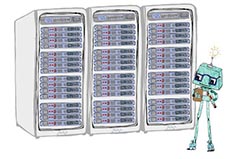 The client came to Jumping Rivers having already written the code for their problem in VBA. They were trying to evaluate four measurements for agreements with their clients. However, VBA is limited in speed. Jumping Rivers were required to build a bespoke R package to replace and quicken the code. 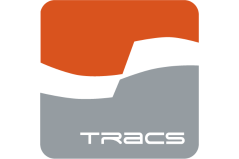 At the end of 2017, TRACS International contacted Jumping Rivers. TRACS International estimates the volumes of oil and gas in subsurface reservoirs. Their work involves combining a set of inputs for each reservoir layer (such as area, thickness, and up to five other inputs) – and then multiplying these inputs together. 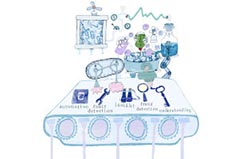 Over the last two years, we have been working with a cutting edge electronics company to build advanced algorithms using R and Python. Since they are at the research & design stage of the development process, their data structure is unique and challenging. 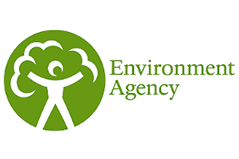 After winning a Water Hub Hackathon, Jumping Rivers were contracted to create a platform for the client using R Shiny, published on Posit Connect. The platform aggregates raw data from many third party sources both internal and external to the EA, through bespoke APIs, commercial databases, and asset management systems. 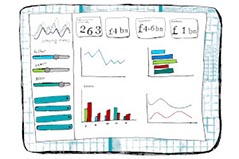 The client wanted to assess the viability of R and R Markdown as a reporting tool for creating complex, bespoke documents. We recreated sample reports for them in R Markdown, showcasing that all of their specifications could be met, and provided them with example code and training.

Read more about A Financial Institution

Jumping Rivers built a tool for creation of experimental risk assessments via a centralised web application. The dashboard allows for collaborative working during the data entry and assessment formulation, report generation and tracks versions along iterations of the process.

Institute and Faculty of Actuaries

The IFoA required a bespoke R and Posit platform to run their new R-based Actuarial CS1 and CS2 exams. We developed a system that delivered the exam and provided a convenient submission portal. Examiners could monitor results and feedback via a Shiny dashboard.

Read more about The Institute and Faculty of Actuaries

The client had developed an advanced, in-house Shiny application. We transformed the application into a commercial project, that is now being used by their clients.

In the spring of 2018, NHS Scotland expressed a need to move from their existing software, SPSS and SAS, to using R. The difficulty they faced was that there are over two hundred data scientists in NHS Scotland, which made training everyone in the new software a logistical challenge. 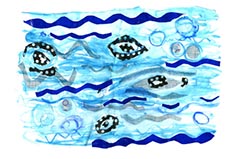 In 2018, Northumbrian Water held their annual Innovation Hackathon. Our winning entry, allowed engineers to reduce leakage throughout the North East.

In spring of 2020 Northumbrian Water engaged with Jumping Rivers to build a modelling solution to better understand risks to the consumer within their network in order to provide a better service. 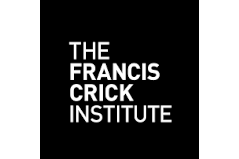 In 2019, The Francis Crick Institute requested that we add Python training for their researchers off the back of the existing R training program we had with them.